Meet Our Team at
Stanfill Chiropractic

Our team can help you find relief from your pain and get on the path to a healthier life. Schedule a consultation now!

Dr. Stanfill was inspired to enter the health professions field after the passing of his brother to cancer in 2011. He watched the abuse the treatment took on the human body when subjected to chemotherapy, radiation, and repetitive surgeries. He wondered what could be done to help those patients deal with the aches and pains they were experiencing while they were going through treatment. That’s when he discovered chiropractic, and how it can be used to relieve musculoskeletal pains.

Originally from west Tennessee, he attended the University of Tennessee at Martin where he studied Cell and Molecular Biology. After completing the necessary courses, Dr. Stanfill continued to Logan University where he received his bachelor’s degree in life science. He concurrently worked towards and completed his Doctor of Chiropractic in 2020.

Dr. Stanfill has a deep passion for helping others take control of their health and help them eliminate their pain. He enjoys spending time exercising, and also competes in long distance running. As an active person, he has experienced many of the same issues his patients present with, especially runners. Dr. Stanfill also enjoys spending time with his daughter, Scarlett.

Welcome to our office! Hannah is the friendly face of our front desk. She is focused on greeting patients with the utmost respect and kindness. Aside from being a receptionist, Hannah also works in real estate and teaches weightlifting at a fitness studio. When not in the office, she enjoys being surrounded by friends and family, spending quality time with those she loves, and traveling her way around the world. 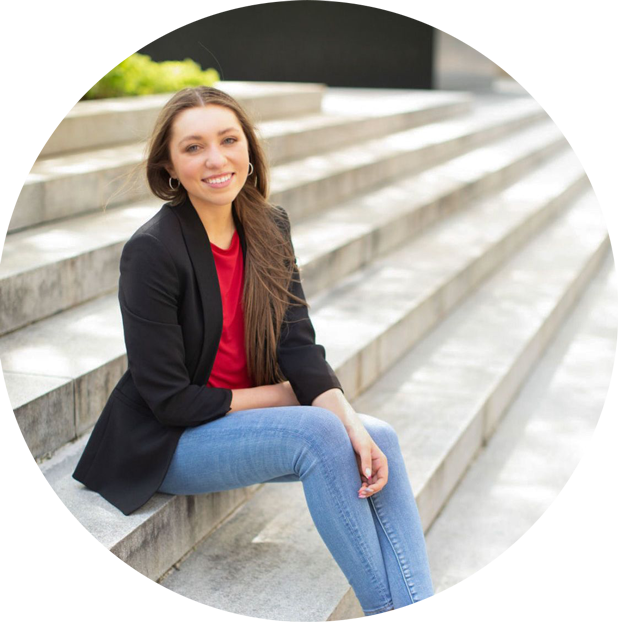 If you’re looking for someone who understands your pain and can help you achieve a pain-free life, get in touch with Dr. Stanfill!